To be determined Shipping
£0.00 Total

Product successfully added to your shopping cart
Quantity
Total
There are 0 items in your cart. There is 1 item in your cart.
Total products
Total shipping  To be determined
Total
Continue shopping Proceed to checkout
Home > Info> Saffron History

Since its first documentation in the 7th Century BC, the long and interesting history of saffron spice traces back over 4000 years and traverses many civilizations, countries, and cultures. It began being used in the middle east and then branched out to conquer hearts worldwide, being utilized as a food seasoning, perfume, hair and clothes dye, and as a medicinal herb. Researchers have shown through historic documents that saffron has its origin in the Zargos mountain range in Iran, where around 1 Kg of saffron was used in the royal kitchen every day. The word saffron is derived from the Arabic word Zafaraan, it was the Arabs who planted saffron initially in Spain over 1000 years ago when they ruled the region. Since its initial use at the beginning of its history, right up until today saffron spice has remained the most expensive spice known in the World. 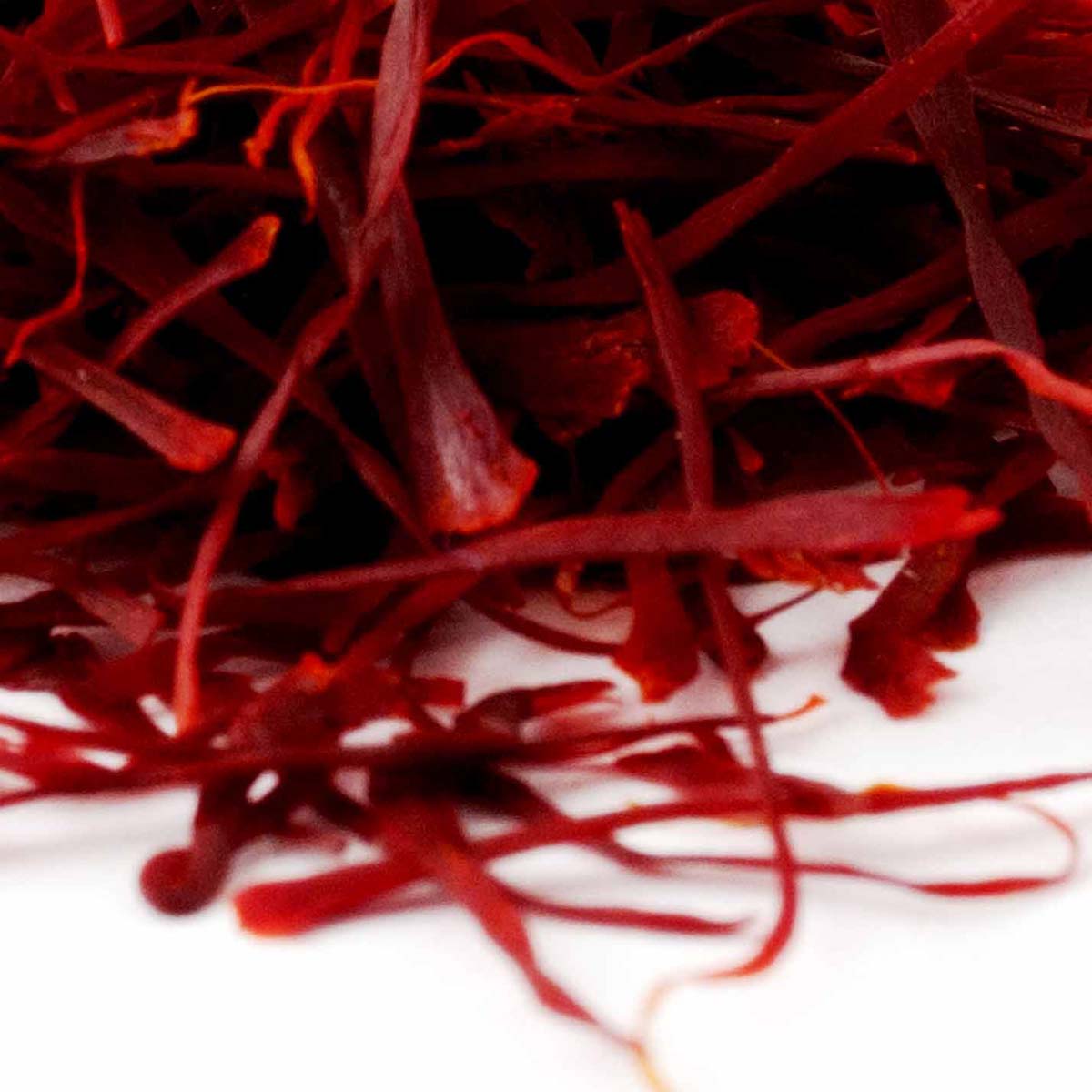 We import direct from Madagascar gourmet grade real vanilla pods and offer a wide range of other organic spices such as Guatemalan green cardamom, Sri Lankan cinnamon sticks, Indian ginger powder, organic saffron tea and saffron sugar candy & more treats from around the globe. We are always extending our range plus our delightful gifts section with many new exciting brands like Bulgarian artisan honey producer Wild Honey of Bulgaria who won Great Taste Gold Star Award 2017 for their incredibly delicious raw honeydew made in Strandtja mountain oak forests in Bulgaria.